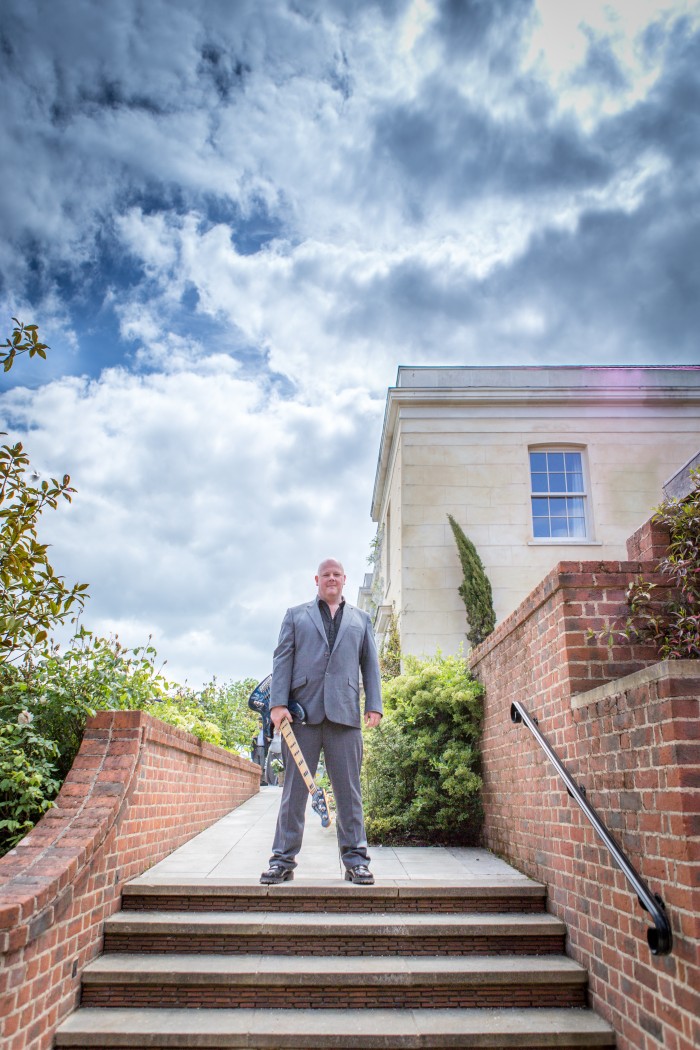 “Chris is a tutor of the highest standard – having run a training company ourselves for many years, we recognise quality when we see it.” Anne and Mark

Chris Wood joined the Igloo team in 2013. A highly experienced and respected musician in the industry, Chris offers specialist coaching in many areas of musicianship and musicality.

“Chris has been playing bass since the tender age of 12. First jamming with his dad’s jazz funk band at 14 and even touring Europe with named artists at 16.

A graduate of The Musician’s Institute, his playing has featured on TV adverts, radio jingles, elevator music and hit recordings ever since and he has played on stages all over the world, from Bognor to Hong Kong.

He is currently first-call bassist for UK disco legends Odyssey and US soul stars Archie Bell and Glenn Jones as well as maintaining a career as the in-house bassist for Lovetown Music, based in Bath, River Studios in Southampton and has recently become a music tutor for Igloo Music in Portsmouth.

To read more about Chris, please visit his blog here. ”